He isn’t wrong: LeBron is playing a ton of minutes 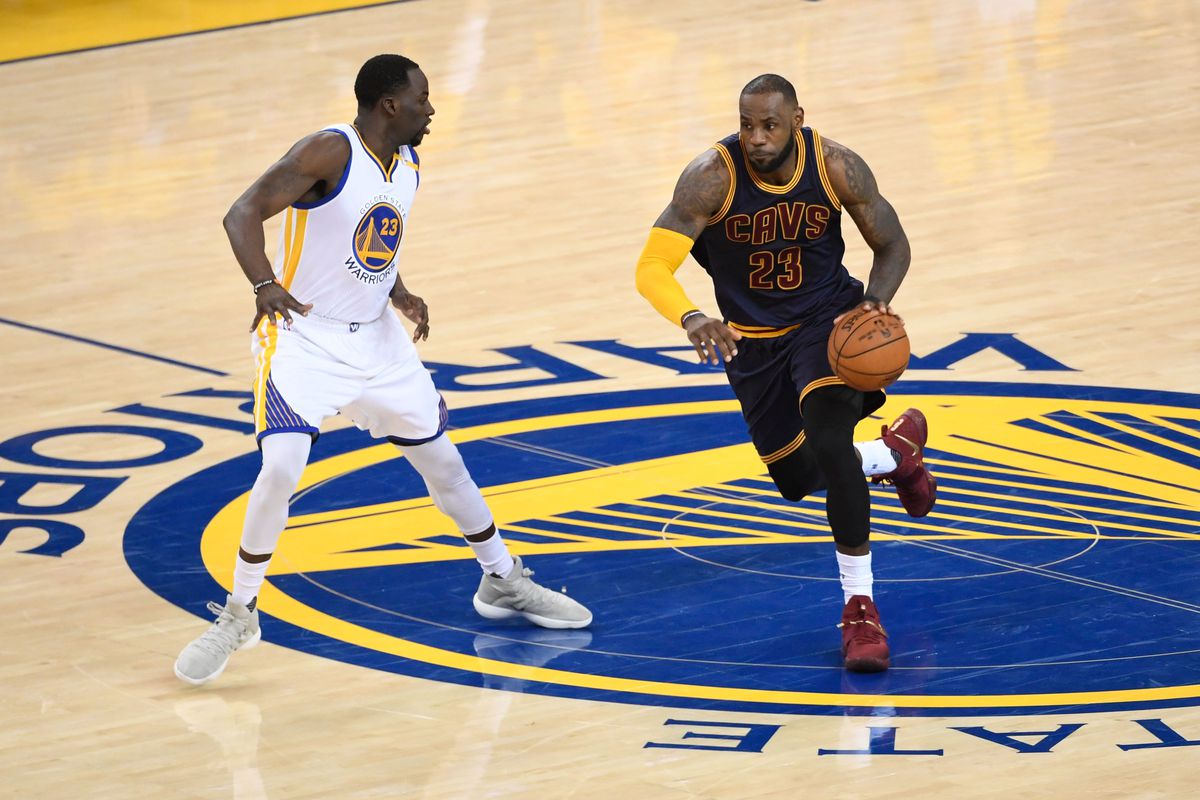 The Cavaliers have stumbled to a 7-7 start for the 2017-18 season, and there’s been a litany of issues. The team is dealing with injuries to Isaiah Thomas, Tristan Thompson and Derrick Rose, the defense is as abominable as it’s ever been, and the team’s struggled to incorporate all the new pieces into their rotation.

As far as Draymond Green is concerned, their biggest problem is LeBron James’ workload so far this year, via USA Today:

However, there are some glaring concerns with them. And at the same time, you’re missing a 30-point (per game) player (in Thomas) on the bench who’s hurt. So my concern would be that LeBron is playing so many minutes right now (James, in his 15th season, is leading the league in minutes at 38.1 per game; it’s his highest mark since the 2010-11 season).

“Yeah, he’s super human but eventually his super human powers go away, so that would be more of my concern if I’m a Cavs fan or somebody with the Cavs or a player, is like ‘Man, he’s been playing a lot of 40 minute (nights) and it’s only Nov. 12.’ But I wouldn’t be pressing the panic button just yet. At the end of the day, they know how to win. They’ve got a guy who knows how to win, so I wouldn’t necessarily press the panic button. I would see certain things and I would panic about those certain things, just because…I don’t think nobody should be playing 40 minutes a game in November (James has played 40-plus minutes in six of his 14 games).

LeBron is currently leading the league at 38.1 minutes per game, actually a higher number than his 37.8 last year. James certainly isn’t getting younger, and it would behoove the Cavs to find more time for him to sit, but the team simply hasn’t played well enough to be able to afford it.

If the Cavs were six or seven games over .500, it would be a different conversation – they’d have the luxury of taking a few losses for the sake of resting LeBron. As it stands, they’re barely scraping by at .500.

Ultimately, the team needs to find a way to survive without James on the floor, and part of that is playing well enough to justify getting him off in the first place. LeBron should never have a net rating in the negatives, and until the Cavaliers figure that out, they’re going to be in enormous trouble.
Facebook Comments