Singer Ella Mai Originally from London, Mai moved to New York City at the age of 12, before returning to England after graduating from Queens High School of Teaching in Glen Oaks, Queens. Whilst studying at the British and Irish Modern Music InstituteLondon (BIMM London) in 2014, she competed on season 11 of The X Factor as part of a trio, Arize, but didn’t advance beyond the initial audition for the judges. The group broke up shortly thereafter. The following year, Mai uploaded a four-track solo EP of originals to SoundCloud titled Trouble. After being discovered on Instagram, she signed to DJ Mustard‘s label, 10 Summers Record

In multiple interviews, Ella Mai names Lauryn Hill, Chris Brown, Brandy, Destiny’s Child, Alicia Keys, and Mariah Carey as her biggest influences. Vibe said her “perception of the powerful emotion is kindred to R&B heartthrobs of the ‘90s, who flooded the radio airwaves with soulful ballads, baby-making tunes, and heart-wrenching break-up anthems.” Rolling Stone described her sound as “a British émigré full of self-confidence and an affinity for classic Nineties R&B.” 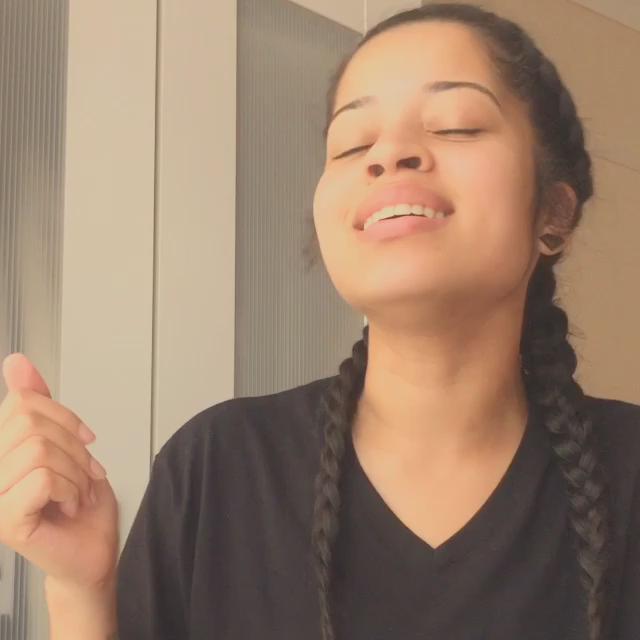